A snapshot of recent Funeral Industry news articles from around Australia and the world. 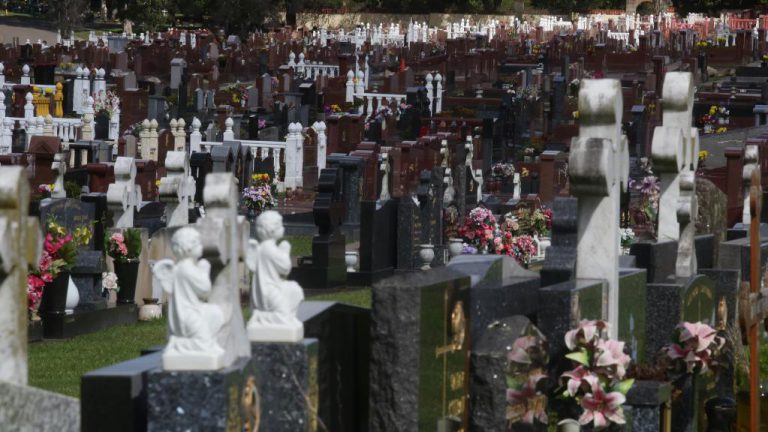 Rookwood Cemetery running out of space, mausoleums the way of the future

HAVE you ever considered being buried in a mausoleum? You should, says Rookwood General Cemeteries Reserve Trust chief executive George Simpson.

With shrinking burial space a matter of grave concern for Australian cemeteries, mausoleums could be the answer to cemetery longevity.

Rookwood Cemetery, the oldest and largest in the southern hemisphere, has just 30 years before it reaches capacity but the site’s mausoleum area is just 50 per cent full.

Mr Simpson said it was vital that cemeteries explored alternatives beyond traditional burials.

“It’s not new news that burial space in Rookwood and Sydney is diminishing and it’s certainly a challenge for us,” Mr Simpson said.

Mausoleums are most popular among the Catholic Italian community.

Read more at the Daily Telegraph